Here’s a bit of a different post from me. I have no pictures to share (today anyway) but was just thinking yesterday while I was downloading War Horse that I’m pretty obsessed with reading books turned movies…but not until I KNOW they’re movies. So I thought I’d make a list of what all I’ve read then seen. THEN I decided I needed to blog about it.  I think this might be the whole list but I can’t be sure. 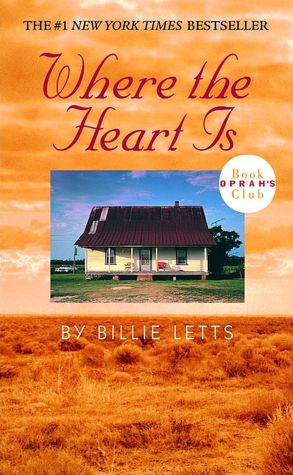 Where the Heart Is

This was my first ‘omg I need to read it’ book. We had movie day in health class in highschool and this is what the teacher put on. We didn’t have time to watch the whole thing. I was left hanging. My mom owned the book so I went digging for it to see what happened next. LOVED the book. It’s been a while but I sort of remembered being upset with the end of the movie vs book but I’m not sure why. 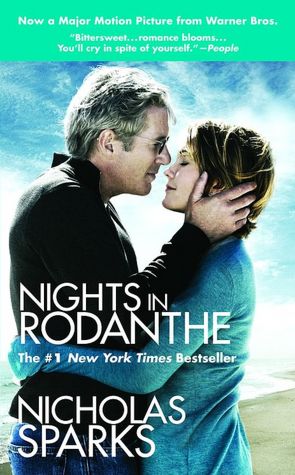 This one doesn’t totally count. I had read most of the other Nicholas Sparks books but hadn’t made it to this one yet. Then I saw the preview for the movie. The Bush song totally helped my need to see it but I had to read it first so it was next on my Nick Sparks list.  I read the Notebook before ever wanting to see the movie. And about that…lets just say the movie ending was dumb.

I’ve heard a lot about Jodi Picoult books but it just didn’t seem like my thing. That’s silly because I’m learning I don’t so much have ‘a thing’ I like the most….so whateva. Saw the preview for the movie and thought ‘dang! That’s what it’s about??’ So I checked it out from the library and couldn’t put it down. As soon as I could I rented the movie. Oh. My. God. Total let down. I know books and movies are always a bit different but when you TOTALLY change the ending and pretty much ruin the whole point of the story you lost points BIG time. So so so mad. 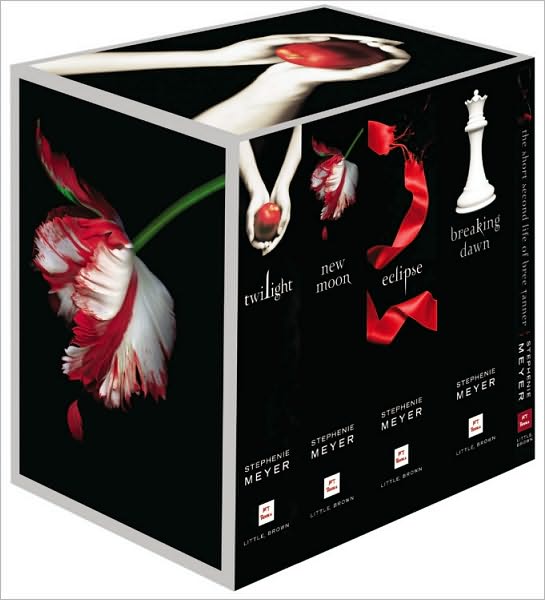 Is that even what the books are called? Or is it just the movies? Anywho. I never actually read Twilight. I thought the whole vampire love story idea was totally dumb and didn’t know why everyone was so obsessed over it. Then Thomas went away to *insert random Army related school* and I needed some movies to rent that I didn’t think he’d want to see. I added Twilight to the Netflix queue. The movie was ok but then it just ENDED. I knew there were more books and needed to know what happened next. I borrowed the rest of the books from a friend and read them back to back as fast as I could. I was IN it. There was no turning back. As the movies came out I saw them and got angry again that they just ENDED. I knew how the whole story played out but since I read the books so fast I didn’t remember where one ended and the next began until the movie just cut me off. The last book was a bit hard to get through to the end and now that it is split into 2 movies I’m kind of ‘eh’ about seeing the last movie because it was the boring part of the book. But I have to. I’ve gone this far I need to see how it ends. Even though I know.

Also, even though I saw the movie first and knew what the characters looked like…after reading the rest of the books and seeing the next movie…K Stew is SO not Bella Swan. Not in my head. That bugs me too. I hope she doesn’t kill Snow White for me too.

I saw this book when we were still in Hawaii. I looked at it a few times but it, again, didn’t seem like something I’d like. Fast forward a billion years later when they make a freakin movie out of it. I had to have it. Turns out its a pretty dang good book. Another I couldn’t put down. I just watched the movie and thought it was a pretty good adaptation but still…they couldn’t put in everything. Glad I read the book.

Everyone I know was reading this book when it came out. A book about maids. Sounded boring. And then I saw the freakin movie preview and again did the “oooohh! THAT’s what they meant by a book about maids” I’m all about books that have people with problems. I got the book. I think I even paid over $5 for it on my Nook because I was pretty excited to read it. And I loved it. To bits. And I talked just like Aibileen in my head for a few weeks. Love. Cant wait to see the movie. 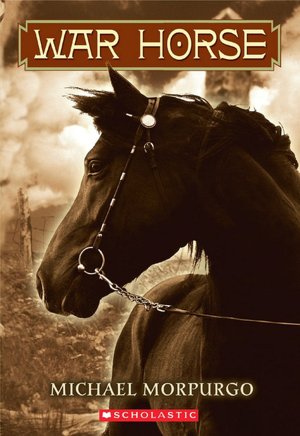 This is the newest must read. I saw the preview and thought the movie looked pretty good and THEN I realized it’s a book. Yes please! I downloaded the sample and 13 pages just wasn’t enough. The book was cheap so I downloaded it right there on the elliptical because I couldn’t wait. It’s a story told by the horse. Kind of weird but different. I’m excited to see how the rest turns out.

Books I could NOT get into but I loved the movies:

The Lord of The Rings

Ok, so I never actually tried reading them but we did have to read the Hobbit in school and it about bored me to death. I am looking forward to the movie though. Since I couldn’t get through the Hobbit I had no desire to even attempt the rest of the series but I am one hard core LOTR movie fan. LOVE.

And that’s it. I can’t think of another book turned movie that I’ve tried reading.

Not sure what is next after War Horse. I have the Hunger Games sample but Ive been hearing that after the first book the rest aren’t as good. So I dunno. I’m sure since it’s a becoming a movie I need to read the book too. Dusting off the camera